Troon to manage The CC of Colorado at Cheyenne Mountain Resort 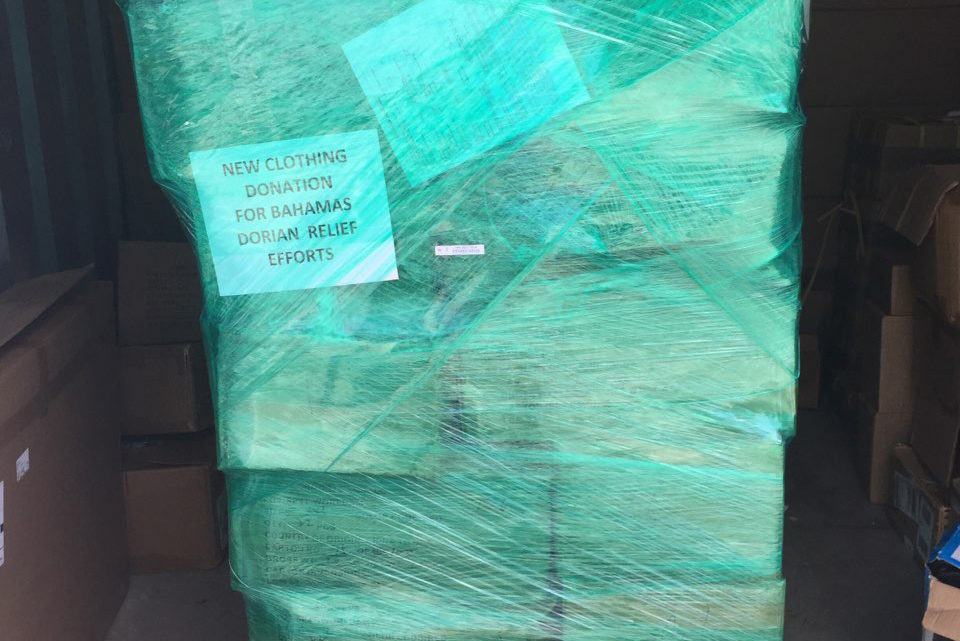 The apparel was donated through Head Knowles relief efforts and will be airlifted to the Bahamas. There were no Bahamians among the 3,200 players who competed in the 36th annual World Am, played late last month, but that was immaterial to an event that has a history of helping those in need.

“We live in an area that understands the dangers of a hurricane, and we want to do what we can to assist in the recovery efforts in the Bahamas,” said Scott Tomasello, the World Am’s tournament director. “We were fortunate to avoid the worst of the storm’s wrath, and our prayers go out to the people of the Bahamas whose lives have been changed forever.”

More information on how to donate to relief efforts is available here. In 2017, the World Am sent pallets of clothing to victims of Hurricane Harvey.

The World Am flights players into nine divisions – men 49 and under, senior men (50-59), mid-senior men (60-69), super senior men (70-79), seasoned seniors (80+), women, the gross division, senior (50+) gross division. There is also a “Just For Fun” flight, created for players who want to enjoy the World Am experience without the pressure of competition.

While competition is what initially attracts golfers to the World Am, it’s only part of the event’s story. At the heart of the World Am’s appeal is the camaraderie among its participants and much of that kinship is fostered at the World’s Largest 19th Hole.

Each night of the event, the 19th Hole overtakes all 120,000-square feet of the Myrtle Beach Convention Center, providing participants with free food and drinks, live entertainment, celebrity guest appearances, a golf expo and more.

Among the big names that have appeared at the 19th Hole in recent years are David Feherty, Brandel Chamblee, Charlie Rymer, Ewa Mataya Laurance, and John Daly.

Players also received a gift bag that includes a Chase 54 polo, a pullover, a logoed hat, a PGA Tour Superstore gift card and an assortment of other goodies.

About the Author From Staff Reports